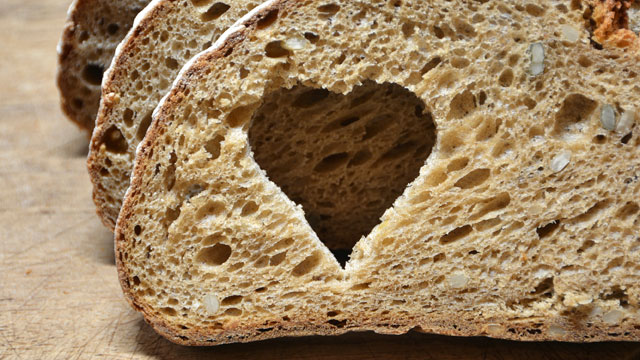 With the holidays behind us, and the memories of wonderful meals with our families, it is hard to stomach the fact that so many people in the U.S. are what is known as food insecure. The USDA defines food insecurity as a state in which “consistent access to adequate food is limited by a lack of money and other resources during the year.” In layman terms, this means people who are a paycheck away from being able to feed themselves and/or their families or are susceptible to “hunger.”

Florida is the third most populous state in the nation, and our economy is on the upswing. Unemployment is currently at 5 percent. New construction projects are popping up throughout the state. That all is great news.

What is incredibly alarming is that according to the charity Feeding America, in South Florida alone, there are 700,000 people who are food insecure. This data is from its 2015 “Map the Meal Gap” study.

With such an important issue as hunger, Florida’s grocers and restaurants, are stepping up and helping in a myriad of ways.

Publix Super Markets, has had charity in its corporate philosophy since its founding by George W. Jenkins in 1930 in Winter Haven, Fla. The company is now headquartered in Lakeland, and Publix Super Markets Charities (PSMC), created in 1966, is run by Carol Jenkins Barnett, “Mr. George’s” daughter. Publix has been named one of Fortune’s “100 Best Companies to Work for in America” for 18 consecutive years.

Publix was named a 2015 Visionary Partner by Feeding America for the more than 36 million pounds of food it donated. This past November the company announced it would donate $1.5 million to Feeding America and 12-member food banks in communities where Publix is located. In Florida the food banks include: Feeding Tampa Bay, Feeding Northeast Florida, Feeding South Florida, Harry Chapin Food Bank of Southwest Florida and the Treasure Coast Food Bank. Each food bank will receive a $120,000 donation to acquire a refrigerated truck in order to transport healthy, perishable foods.

Feeding America also will receive a $60,000 contribution from PSMC that will in turn provide an additional 660,000 meals to families in need.

To date, Publix has given more than 174 million pounds of perishable food to food banks that would translate into nearly 174 million meals.