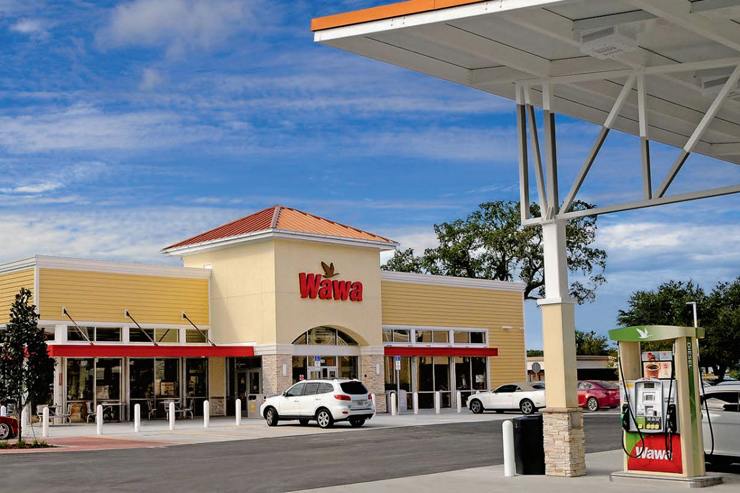 Wawa finally has a date for its Broward County opening: July 27.

The Pennsylvania-based convenience-store chain, known for its toasted sandwiches, is celebrating with two grand openings in one day for its locations at 6350 Stirling Road in Davie and on 3601 North Federal Highway in Pompano Beach. The first 100 customers at each location receive special prizes, and each store will be offering free coffee for its first 10 days.

As part of the grand opening, Wawa is announcing a partnership with local food bank Feeding South Florida to support hunger relief in Broward County, similar to the commitment it made in Palm Beach County of donating a portion of hoagie sales at each store.

Wawa opened its first Florida store in 2012 and expanded to 100 stores by 2016. To date, the chain plans to open 11 stores in Broward and Palm Beach Counties. The first three Wawa stores in Palm Beach opened in March during a triple header grand opening event at two Palm Spring locations and one in Riviera Beach.

Fifty Wawa stores are set to open in both counties in the next five years.