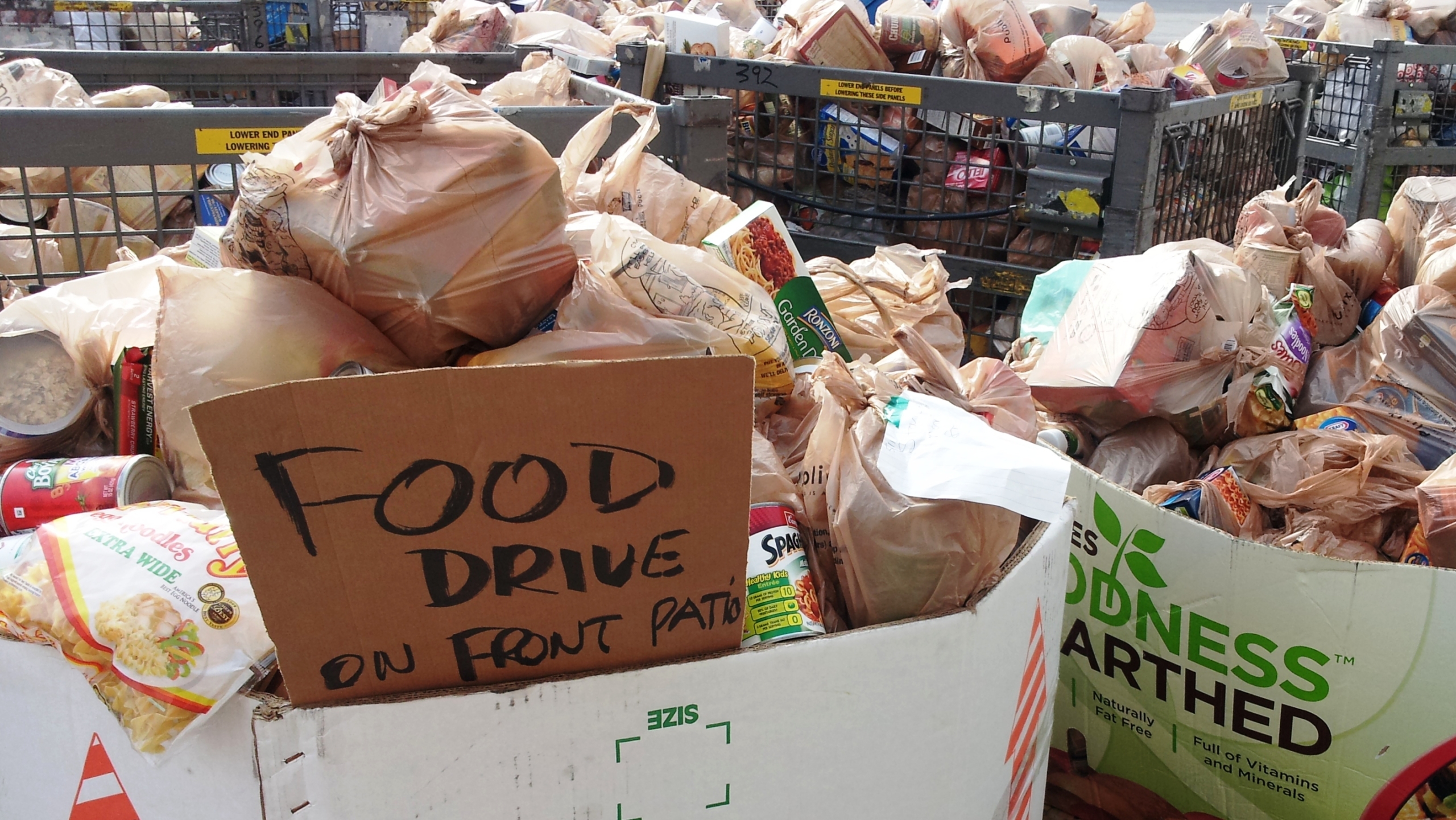 On Saturday, May 9, Feeding America™ Food Banks around the country, including Feeding South Florida™ and Treasure Coast Food Bank, will join letter carriers and area residents to fight hunger in SouthFlorida and on the Treasure Coast with the 23rd annual Stamp Out Hunger, the nation’s largest one-day food drive. Also participating in the local effort are United Way of Palm Beach County and Palm Beach County Food Bank.

To participate in Stamp Out Hunger, postal service customers in Palm Beach, Martin, St. Lucie, Indian River and Okeechobee Counties will simply place a bag of non-perishable food by their mailboxes,which letter carriers will pick up during mail delivery.

Stamp Out Hunger is conducted by the National Association of Letter Carriers (NALC) in cooperation with the U.S. Postal Service. Letter carriers in more than 10,000 communities across America will pick up donated food items when they service their postal routes on May 9. In 2014, Stamp Out Hunger collected more than 72.5 million pounds of food donations nationwide, bringing the grand total from more than two decades of collections to over 1 billion pounds.

Items collected in Palm Beach County will be sorted at Feeding South Florida headquarters and distributed to its Palm Beach County partner agencies. Items collected on the Treasure Coast will be delivered to Treasure Coast Food Bank’s distribution center at 401 Angle Road in Fort Pierce, where they will be sorted and distributed to food pantries, shelters and soup kitchens. This food will provide nourishment for families, children, older adults, people with special needs, veterans and the homeless population, some of whom represent the newly unemployed.

Residents can also help on May 9 by volunteering to sort food collected by the letter carriers. Volunteers are needed for afternoon and evening shifts, and must be at least 16 years of age. To volunteer with Feeding South Florida, contact Sibyl Brown, volunteer coordinator at 954.518.1838 or sbrown@dev.feedingsouthflorida.org. To volunteer with Treasure Coast Food Bank, contact Gary Porter at 772.489.3034 x 15 orvolunteer@tcfoodbank.org.

Despite the generosity of millions of Americans who have supported the letter carriers’ food drive in previousyears, the need for food assistance has never been greater. According to the U.S. Department of Agriculture, 49 million Americans are living in food insecure homes. Nearly 872,000 of them live in South Florida, and 97,640 of them live on the Treasure Coast. Feeding South Florida serves approximately 350 partner agencies in four counties, and Treasure Coast Food Bank serves over 250 partner agencies in four counties.

“Stamp Out Hunger provides local residents with a very simple and inexpensive way to alleviate hunger,” said Feeding South Florida president and CEO Paco Vélez. “We hope to top last year’s food donations to meet the increasing needs of those who are hungry in our area.”

NALC President Fredric Rolando said, “Such a massive effort is nearly impossible for us to pull off alone, which is why NALC is extremely grateful for the support we received from our national and regional food drive partners.”

For more information about the annual Stamp Out Hunger effort in your community, ask your letter carrier, contact your local post office, visit either www.nalc.org or www.facebook.com/StampOutHunger, or follow the drive at www.twitter.com/StampOutHunger.

About The National Association of Letter Carriers (NALC)
The NALC represents letter carriers across the country. Its 280,000 members make it the largest of the four unions representing employees of the United States Postal Service. Founded by Civil War veterans in 1889, the NALC is among the country’s oldest labor unions. For more information, visithttp://nalc.org/commun/foodrive/index.html.