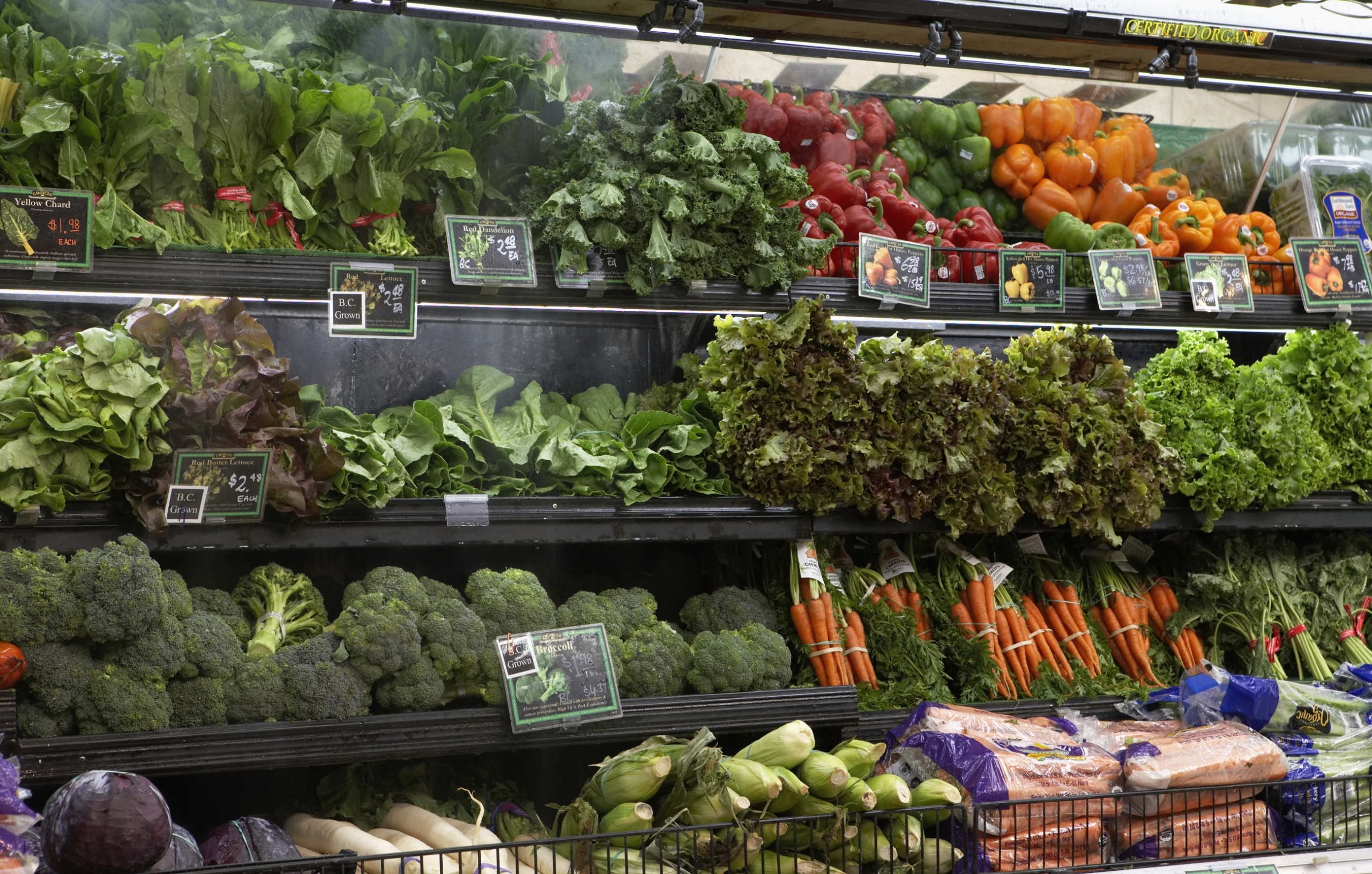 Food insecurity negatively affects health status and drives up costs, but health plans around the country have helped chip away at the problem by working with their communities and providers to connect individuals to healthy food options.

Representatives from some of these organizations shared some of the successful strategies, and challenges, during a webinar Monday hosted by the Alliance of Community Health Plans.

Food insecurity, according to Feeding America’s Kim Prendergast, is defined as lack of access to enough food for a healthy and active life, and it is associated with a host of chronic diseases. One study found that food insecurity cost the U.S. healthcare system $160 billion in 2014.

For the Albuquerque, New Mexico-based integrated health system Presbyterian Healthcare Services, the need for action is clear: The state has very high rates of poverty and food insecurity, said Leigh Caswell, the director of the system’s Center for Community Health.

Still, the health system didn’t want to strike out on its own. “We don’t want to create new programs; we want to support what exists and expand on what works locally,” she said.

For Presbyterian, that meant working with the organization La Cosecha, which promotes a system of sustainable agriculture in the South Valley region.

Through the partnership, said La Cosecha program director Helga Garza, they have offered monthly bilingual cooking classes for the community; a community-supported agriculture program that that subsidizes 20 bags of fresh, local produce a week for low-income families; a farmer-in-training workshop that does outreach to schools; and a mobile market that fills gaps in food deserts.

Taking fresh, healthy food directly to individuals is also the focus of Minnesota-based UCare’s efforts to fight food insecurity, according to Senior Vice President of Marketing and Public Affairs Ghita Worcester. In an initiative that kicked off in Minneapolis and is slated to roll out to St. Paul, the Twin City Mobile Market–which operates out of a converted city bus–brings healthy food directly to under-resourced neighborhoods at below-market prices.

It wasn’t always easy to work around regulations that weren’t designed to accommodate a market on wheels, she said, but the initiative has produced promising results. Seventy percent of the mobile market’s customers report increased intake of fruits and vegetables, which to Worcester means “we’re changing the behavior of individuals.”

But “the most important finding we’ve had from this is the feedback from customers,” she added, noting that people have indicated they like the affordable prices and accessibility. “Every day that we go out to a location, people are lining up.”

Here’s a look at some of the other unique initiatives that health plan leaders detailed: