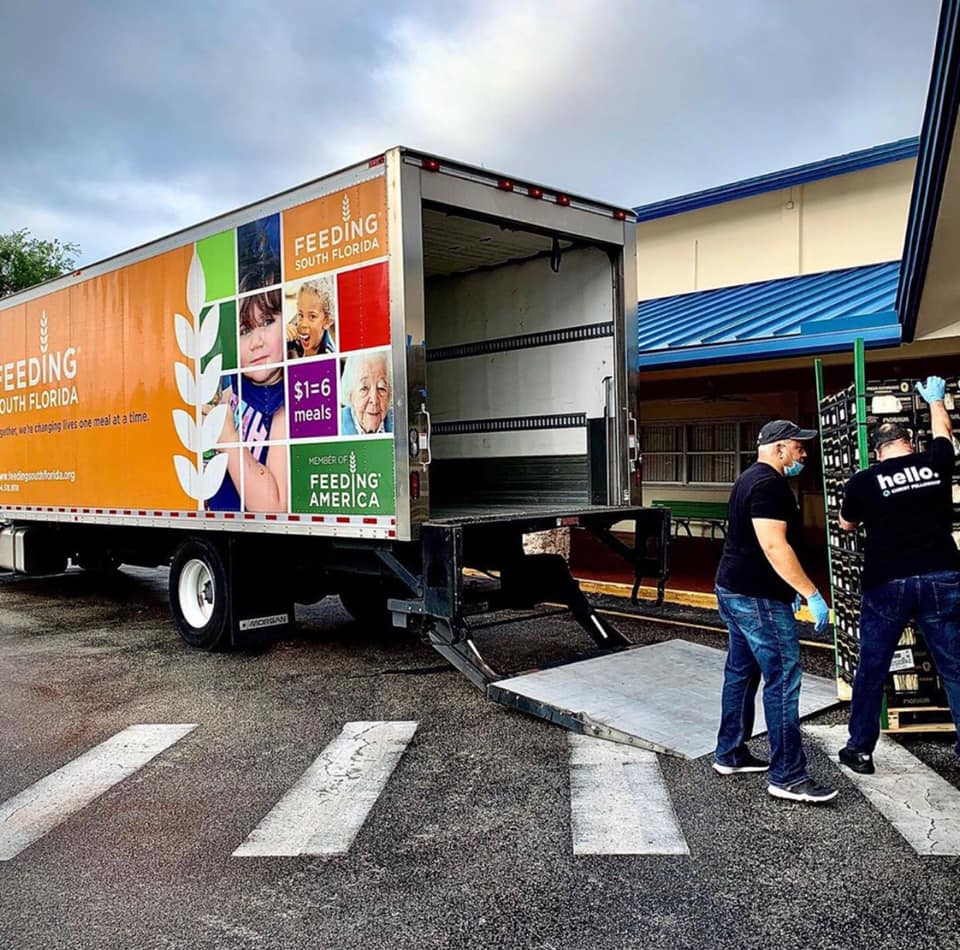 BROWARD COUNTY, Fla. – Thursday was a busy day across South Florida as food distributions were serving people by the thousands.

A trio of cities came together for one event at Mills Pond Park in Fort Lauderdale.

The food giveaway was on a first come, first serve basis with about 1,000 vehicles rolling through the line.

Feeding South Florida was also providing food items at the Pantry of Broward in Fort Lauderdale.

On Thursday, the organization played a big role in four distribution sites in Broward County.

Meanwhile, volunteers handed out food packages to people at the Pembroke Pines City Center and two large trucks were parked at Miramar Regional Park in the morning preparing to serve the biggest crowd thus far.

About 2,000 vehicles lined up at that location.

Miramar Vice Mayor Maxwell Chambers was part of the team serving those who lined up well before sunrise.

As the weeks go by, families, some of whom are out of work and without a paycheck, continue to look for help.

Over in Hialeah, organizers opened one location an hour early to accommodate the large crowd that had gathered outside Goodlet Park.

Some waited for hours to pick up food.

“Every week, we are seeing this become worse and worse and the need is greater,” Hialeah Mayor Carlos Hernandez said.

The need is so great that residents in Hialeah were waiting since 4 a.m. to get food at Goodlet Park — 6 hours before the giveaway was set to open.

Sky 10 was overhead in the morning providing a birds-eye view of the long line down Eighth Avenue.

“People have been out of work now for a while, many have not received their paychecks and they don’t have food,” Hernandez said.

Hernandez and city workers are doing their best to accommodate those struggling during the coronavirus pandemic, filling vehicle trunks with various fruits, vegetables and proteins.

The food is courtesy of Feeding South Florida, and the organization plans to feed up to 800 families in Hialeah on Thursday.

“I know today this isn’t even the only food drive around,” Hernandez said.

Another drive-through food giveaway was held only minutes away at Mater Academy in Hialeah Gardens.

“It breaks my heart to see the need of our community right now,” Hernandez said.

The city is hoping to host another food giveaway in a few weeks. 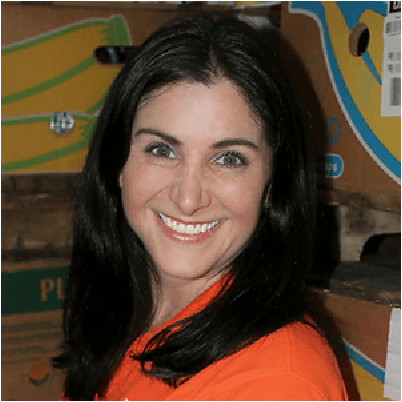