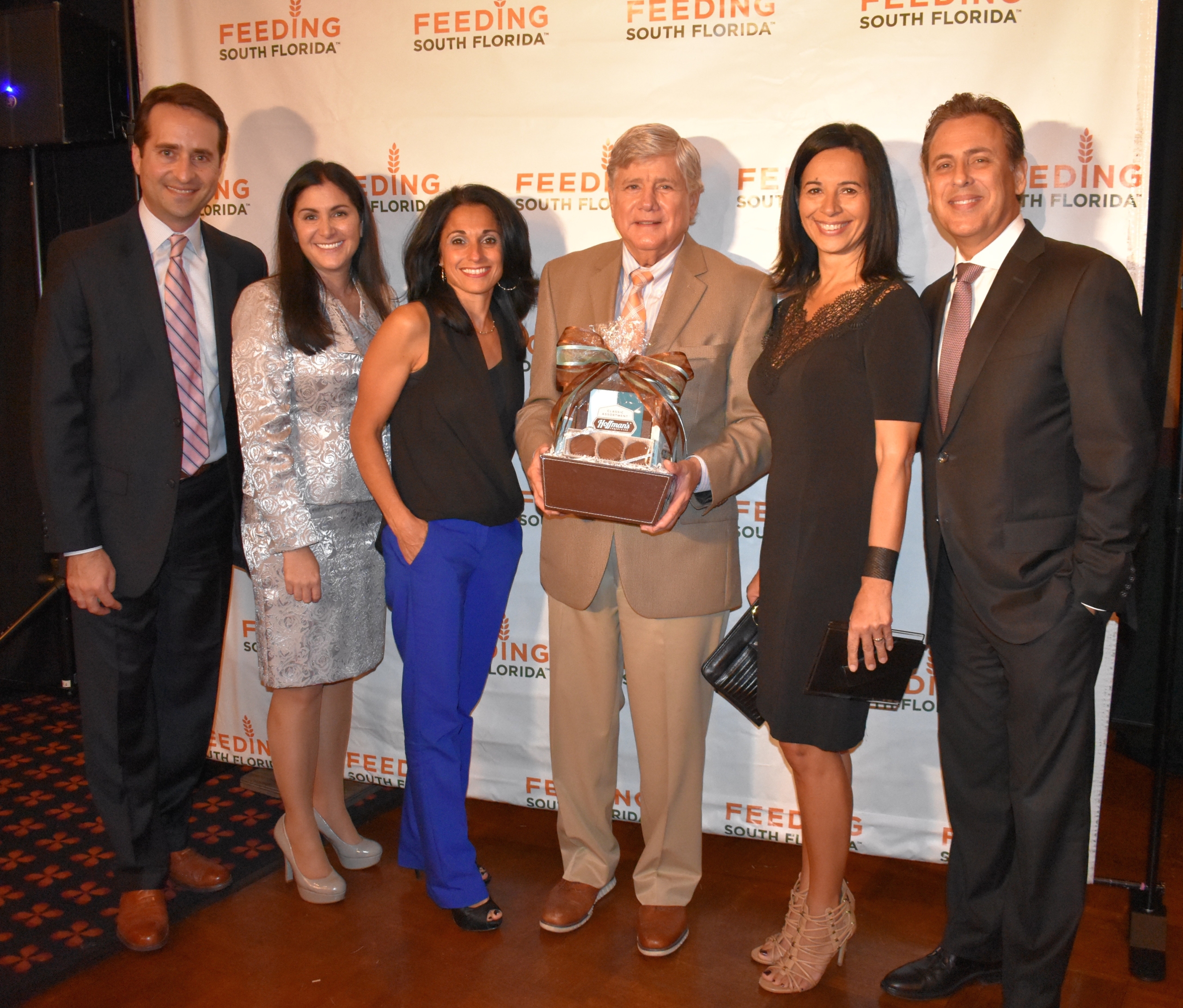 “We are extremely grateful for the community support we receive throughout the year, especially during and after Hurricane Irma”, said President & CEO of Feeding South Florida Paco Vélez. “If it wasn’t for our supporters, volunteers and staff, we wouldn’t have been able to distribute more than 80 full truck loads of necessary food and supplies to those in need and we are still responding to the increased need of those impacted by Irma locally, as well as supporting the evacuees from Puerto Rico and the US Virgin Islands”.

WSVN Chief Meteorologist Phil Ferro served as emcee and Charlene Marko-Heim from Wawa conducted an inspiring keynote speech. The event was presented by Hoffman’s Chocolates and sponsored by Events on the Loose, and Mike Sipe Entertainment.