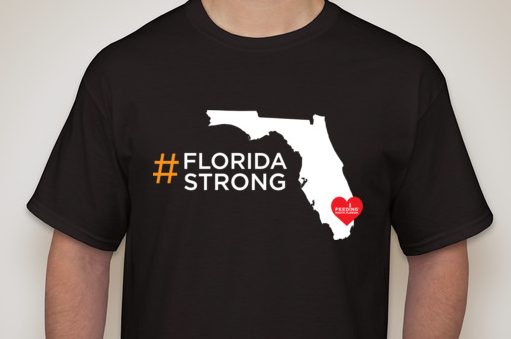 On any given day, 710,370 people in South Florida do not know where they will get their next meal. But if Feeding South Florida has their way, that will soon end.

The organization, which began feeding those in need in 1981, is part of Feeding America, the nation’s leading domestic hunger-relief organization, comprised of 200 food banks throughout the United States. Feeding South Florida is ranked 35th in the nation in pounds of food distributed each year.

Since Hurricane Irma, the need for food and relief supplies has skyrocketed. Feeding South Florida’s own warehouses were without power due to the storm and unfortunately, all perishable food was lost.

But not even the loss of power and food could stop this determined group of men and women from banding together to provide support to communities affected by the storm.

Twitter cried out and businesses and individuals rallied to help support the organization which devotes $.98 of every dollar donated to the needs of South Floridians. In no time, they were delivering sandwiches to nursing homes and senior centers and distributing MRE’s at local schools.

Feeding South Florida has shown us all how to be “Florida Strong”. Appropriately, they have begun selling t-shirts with the same slogan. Here is a link for the # Florida Strong shirts.