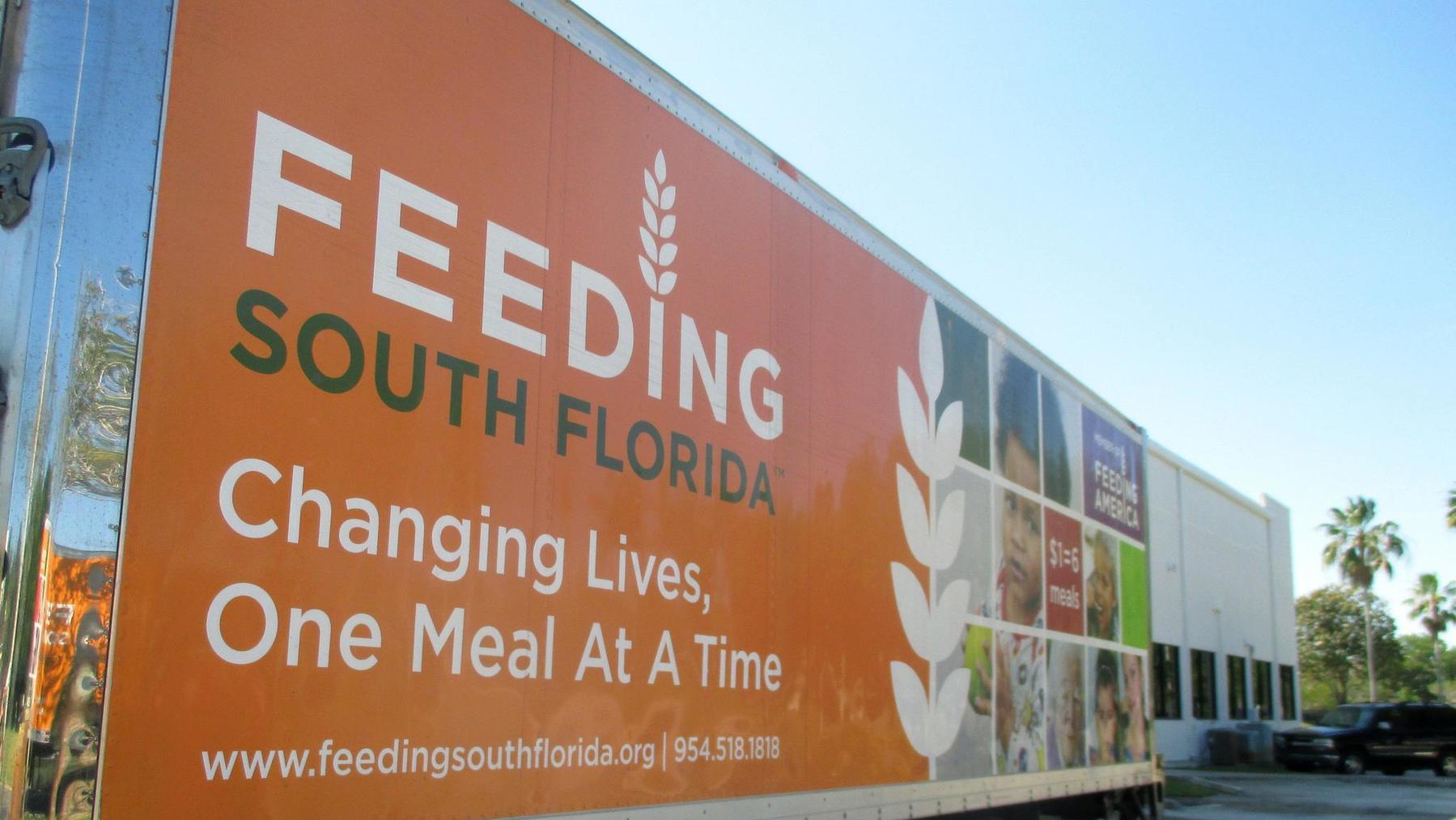 According to figures provided by the United States Department of Agriculture, nearly 90 percent of SNAP participants live in households that include a child, a senior or a disabled person.

“Any cuts to SNAP benefits would increase demand on the nation’s charitable food system at a time when food banks are already stretched to meet sustained high need. Anytime cuts to federal programs are passed, nonprofits are always required to do more,” Paco Vélez, CEO of Feeding South Florida, said in a statement.

“Feeding South Florida can’t do more without the support of the community,” he said. “Whether it is volunteering time or donating funds, individuals, charities, businesses and government all have a role in ending hunger.”

The budget cuts SNAP by $193 billion over 10 years and limits work waivers for adults on SNAP and categorical eligibility, according to Feeding South Florida.

It requires cost sharing for states to cover on average 25 percent of SNAP benefits and removes the SNAP minimum benefit, among other changes.

They also say that a significant portion of the cuts would come from shifting 25 percent of the cost of benefits to states, or $116 billion in additional costs to states – including about $9 billion to Florida over a decade.

The budget also makes cuts to other nutrition programs, including the Emergency Food Assistance Program, recommending $289 million in funding in 2018, as compared to the $316 million for food purchases provided in 2017.

Velez said this would mean 33 million less meals distributed through the program in 2018.

He said proposed reductions to both programs are on top of additional funding reductions proposed to Medicaid, children’s health insurance and other social service programs.