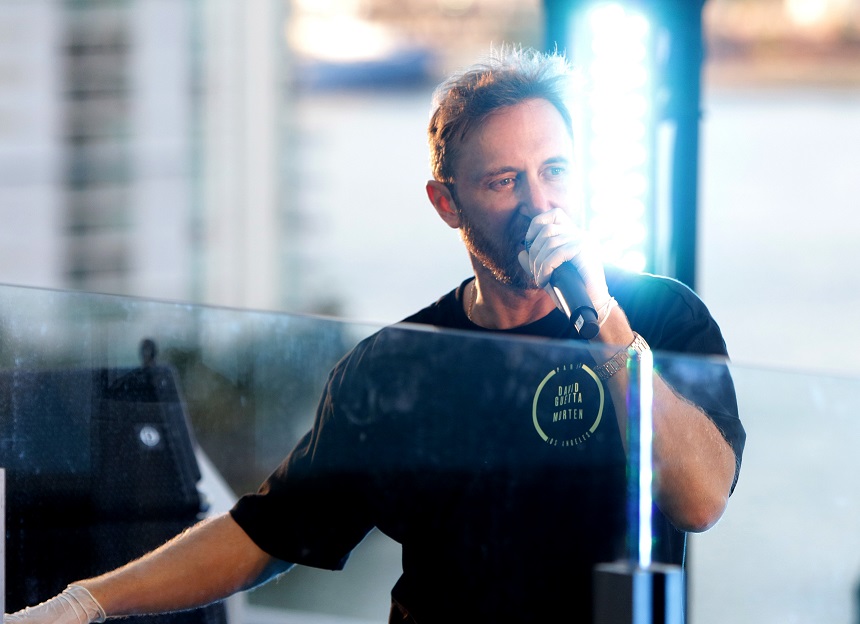 MIAMI (WSVN) – Electronic dance music fans in South Florida and across the globe jammed to the pulsating beats of an internationally renowned DJ, and it was all for a good cause.

“Everyone on your balconies,” Guetta bellowed as cameras captured fans at nearby buildings watching the set.

“I wanted to give some money and also some of my time in what I do, and there are a lot of artists performing from home,” he said, “but I’m not going to lie: I need an audience.”

Guetta teamed up with the Miami Downtown Development Authority to help host the bash.

“Of course, it’s not the traditional audience, but it’s still an audience, and I feel it from the energy from the people,” he said.

The show was intended to be an online dance party first and foremost, so fans who were unable get a bird’s-eye view of the poolside party could go to Guetta’s social media pages to be a part of the virtual fun.

Down on the ground, Johnana Fartouh watched Guetta on her smartphone.

“It brings everybody together. I think that it’s a really tremendous cause, what he’s doing,” she said. “I think it’s really great. He’s getting everybody ramped up together.”

Guetta, who has been quarantined from his Miami Beach condo while his children are in London, said that even though the separation has been difficult, it really puts things into perspective.

“I’m healthy, my family is healthy. Miami is really my happy place, so I’m not complaining,” he said. “Some people are in way worse situations.”

EDM fan Gillian Goodrich said Guetta was able to bring people from across the globe together for a common cause.

“Since Ultra was cancelled and everything, this was such a great gesture and such a good way to raise spirits again and really make sure everyone is in solidarity,” she said.

“United at Home” kicked off at 6 p.m. and was livestreamed on Guetta’s Instagram page and other social media platforms. At one point, about 30,000 people watched from Instagram alone.

According to Feeding South Florida, the event raised them $220,000.