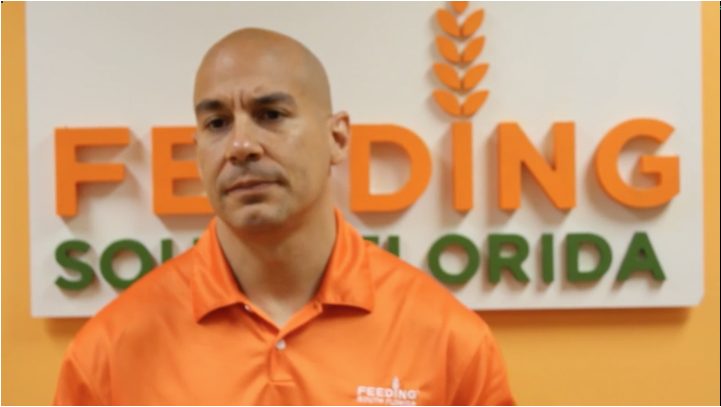 The proposed cuts would also shift 25 percent of the cost of benefits to states, or $116 billion in additional cost to states — including $9 billion to Florida over 10 years. These cuts, especially to SNAP funding, will have a dramatic effect on South Florida’s agriculturally-rich economy. As the eighth largest metropolitan region in the United States, our economy thrives on hospitality, the food industry, and commercial and residential construction. According to the United States Department of Agriculture’s Economic Research Service, each $1 billion of retail generated by SNAP creates $340 million in farm production and up to 17,900 full-time jobs.

Many of the jobs in these industries are low-wage paying jobs that often make it impossible for families to live where they work, necessitating transportation and child care — additional expenses that underemployed individuals cannot afford, thereby causing families to make difficult decisions and spending trade-offs. Nearly 68 percent of families served by Feeding South Florida have reported having to choose paying for utilities or putting food on the table.

The White House’s proposed budget cuts will have economic, educational, and health implications. What folks may not realize is that every $5 of SNAP benefits generates $9 in economic activity. In fact, 83 percent of SNAP benefits, equal to $53.4 billion, were spent at 36,500 supermarkets throughout the country, and the remaining 17 percent were spent at 180,000 small retail stores for a total of $11 billion. Cutting into state’s economic activity leads to layoffs, which leads to unemployment, which leads to a reliance on nonprofits and government programs — and the cycle continues.

How do we break this cycle? Feeding South Florida believes that SNAP and other temporary, nutrition programs are the first line of defense for hard-working families, single moms, veterans, and older adults. It’s our belief that with this temporary support for families, coupled with education and employment opportunities, we can ultimately transition families from dependency to self-sufficiency. But with the president’s proposed budget cuts, nonprofits working to break the cycle and provide training programs, would have to shift their focus from long-term, root cause solutions, to an increase in band-aid, emergency support. The budget cuts would increase the demand on the nation’s charitable food system at a time when food banks are already stretched to meet sustained high need. In 2009, Feeding South Florida saw an increased demand for its services by 40 percent. Numbers have only tapered slightly since that time, with 784,110 South Floridians relying on food assistance.

The proposed federal budget cuts don’t just impact our country’s most vulnerable populations, they impact states, businesses, and nonprofits. These cuts to SNAP and TEFAP are already on top of an additional proposed reductions to Medicaid and State Children’s Health Insurance (Florida KidCare), upon which many food insecure individuals rely. Let’s not forget the Affordable Care Act overhaul that would potentially leave 22 million Americans without health insurance. To avoid a significant impact to our community’s overall economic health, we encourage folks to contact their senators and congressmen/women to understand how they’ll vote on the House and Senate version of the budget and ensure your voices are heard.

To learn more about how budget cuts will affect the food bank’s ability to serve the community, visit feedingsouthflorida.org.

Paco Vélez is CEO and president of Feeding South Florida.