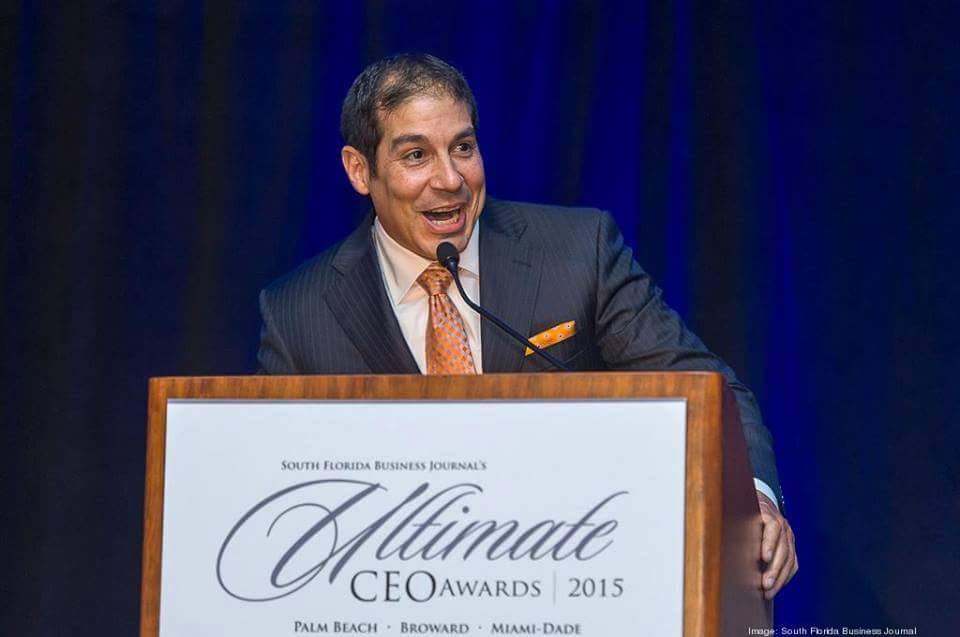 So too, has his ability to stay calm, a trait both ingrained and learned from mentors who demonstrated “when to lead and when to support” and knew when “to approach things from the perspective of a coach as opposed to a boss,” he says.
Vélez honed his ability to listen and observe, have patience, and determination, believing “you learn more with your mouth closed and your ears open,” he says. He feels that saying less is sometimes saying more and can have a greater impact: “Patience is critical for understanding and empowering others, but sometimes patience with yourself is also just as important.”

Vélez also exercises determination and the ability to stay focused on a goal. “Many distractions come along that can derail you if you’re not laser-focused on your vision.”

Focusing on his vision has helped steer the organization from seven figures in the red to six figures in the black, while increasing the number of pounds provided to 40 million, up from 29 million. What he and his team have created is the leading domestic hunger relief organization in South Florida. Helping Vélez is a team that is dedicated to the cause and among the best at what they do. This allows him the chance to focus on the long-term vision and strategy of realistically ending hunger in South Florida. “And yes, it’s doable,” he says. “Solving hunger is easy; it’s poverty that’s complex.”